The Boxcar Exhibit on loan to the Museum from F.E. and Jack Nortman and The Boxcar Foundation.

In 2007, after a four-year international search, Board Member Emeritus Jack Nortman acquired an authentic 10-ton Holocaust-era railway car. He brought it to Naples in honor of his parents and in memory of the family members lost during the Holocaust. Publicly dedicated in 2008, it became the world’s only traveling Boxcar Exhibit, and an invaluable mobile educational tool for the Museum.

More than 250,000 students, teachers and members of the public across South Florida have seen the Boxcar Exhibit at schools, universities, public libraries, churches and synagogues. Much of Mr. Nortman’s extended family in Eastern Europe perished during the Holocaust. Fortunately, both of his parents survived. Following the war, he was born in the Landsberg Displaced Persons camp in Germany.

As far as we know, this is the first and only traveling Boxcar Exhibit. Its mobility ensures that an important piece of history is seen by students right on their school campus, and by the public at a variety of community locations. The Boxcar Exhibit often serves as the centerpiece in learning during a school’s Holocaust programming.

The Boxcar has visited over 90 locations in South Florida, including elementary, middle and high schools, colleges and universities, churches and synagogues, Museums, public libraries, the Naples airport and a regional air show. The Boxcar Exhibit is on loan to the Museum from F.E. and Jack Nortman and The Boxcar Foundation.

PLEASE NOTE: The Boxcar is available for placement at your school, library, museum, or other site.

Boxcar in the News

The Boxcar’s Journey to Southwest Florida 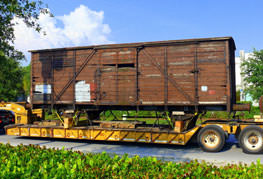 The boxcar before restoration 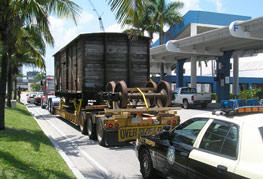 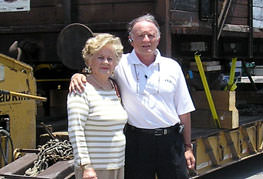 Jack Nortman with his mother Rose 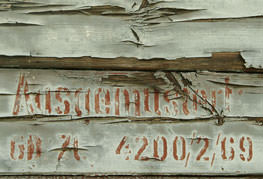 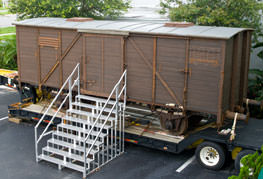 The restored boxcar in front of the Museum 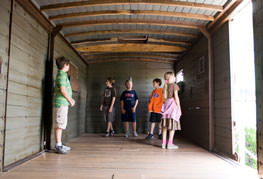 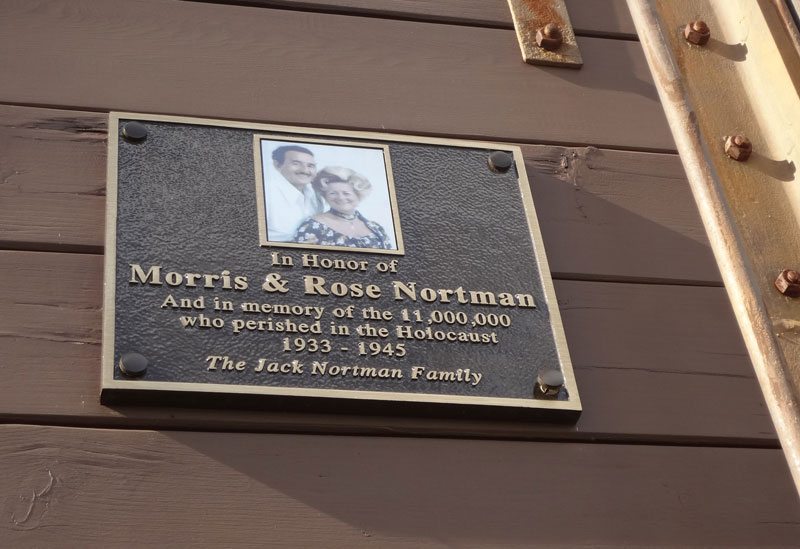 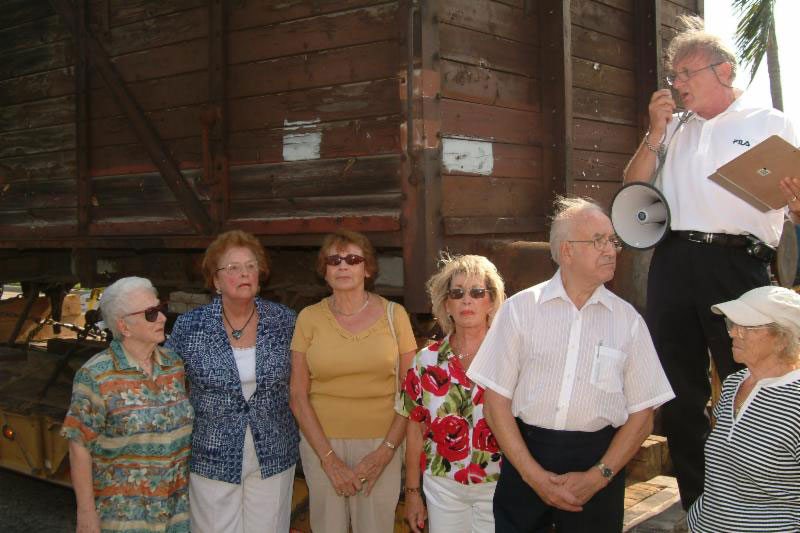 Survivors with 2008 Boxcar Arrival in Naples 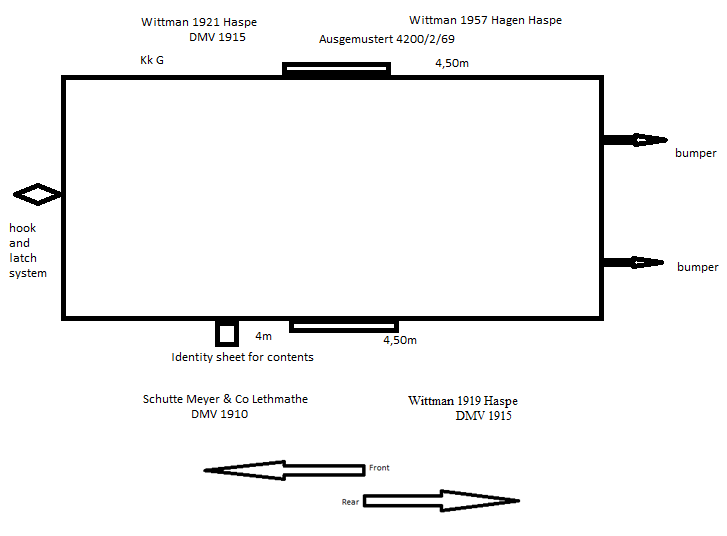 Schematic drawing of the boxcar