NAPLES, Fla. – Violins recovered from concentration camps during the Holocaust are on display for the public at the Naples Holocaust Museum and Education Center.

The instruments are part of the “Violins of Hope” project and were played during the museum’s December luncheon.

“Music brought hope,” the project’s founder Avshi Weinstein said. “People who heard music sometimes said it took them away from the ghetto or the camp. It took them back to their favorite hall of their favorite city and gave them a little feeling of humanity again.”

The violins travel around the world. They will be on display in Naples through January 18th.

“The sound will live on,” Rabinovitsj said. “And that, of course, is a beautiful thing. We can perform. We can think of what had happened, but also 100 years from now somebody will be playing on [these violins]. And that I think is the hope.” 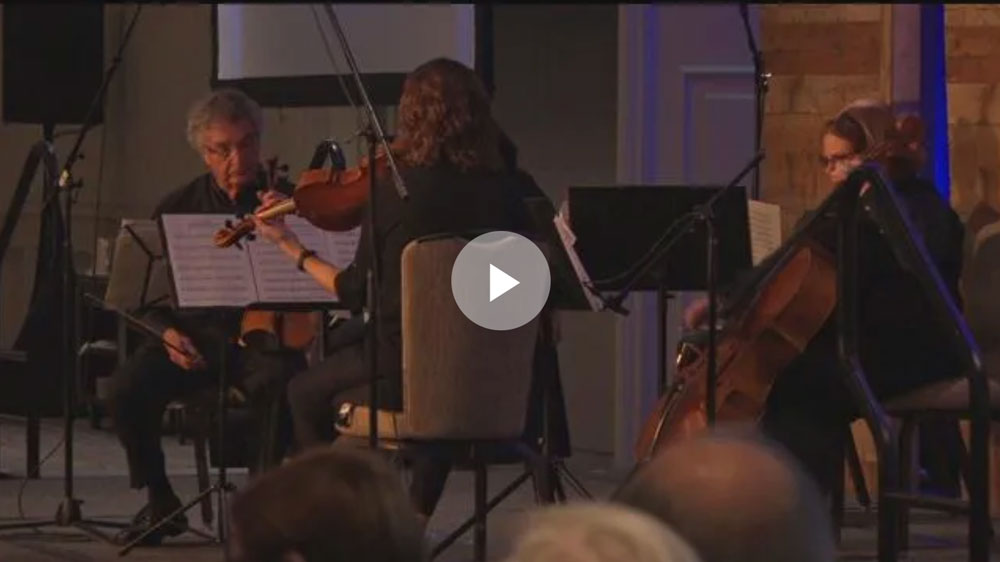