In November 2005, the United Nations designated January 27 as International Holocaust Remembrance Day. It marks the day in 1945 when the Auschwitz-Birkenau concentration camp was liberated by the advancing Red Army. 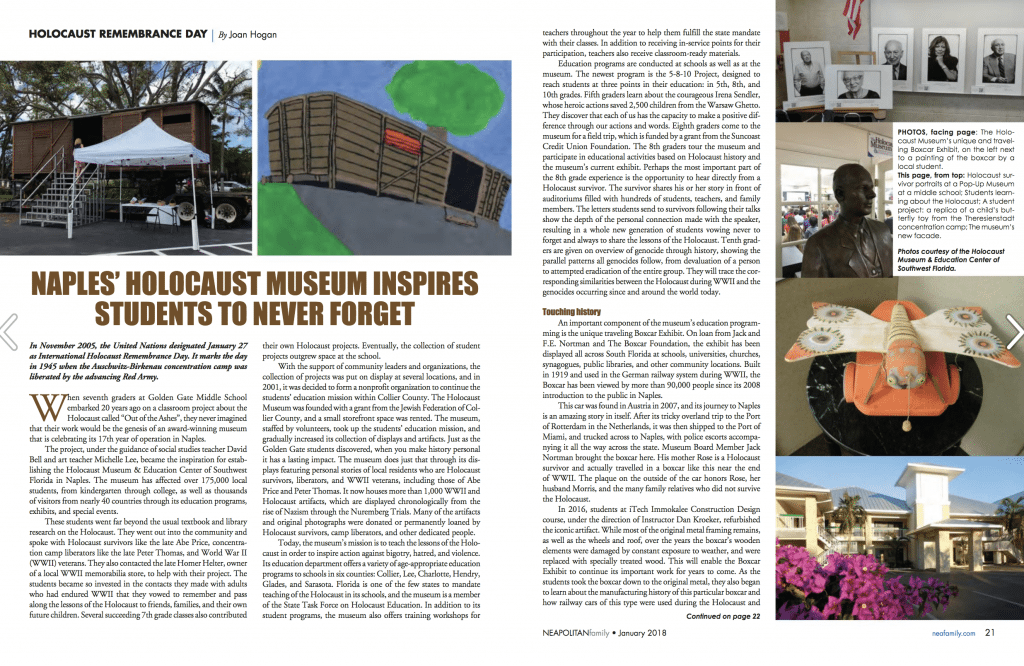